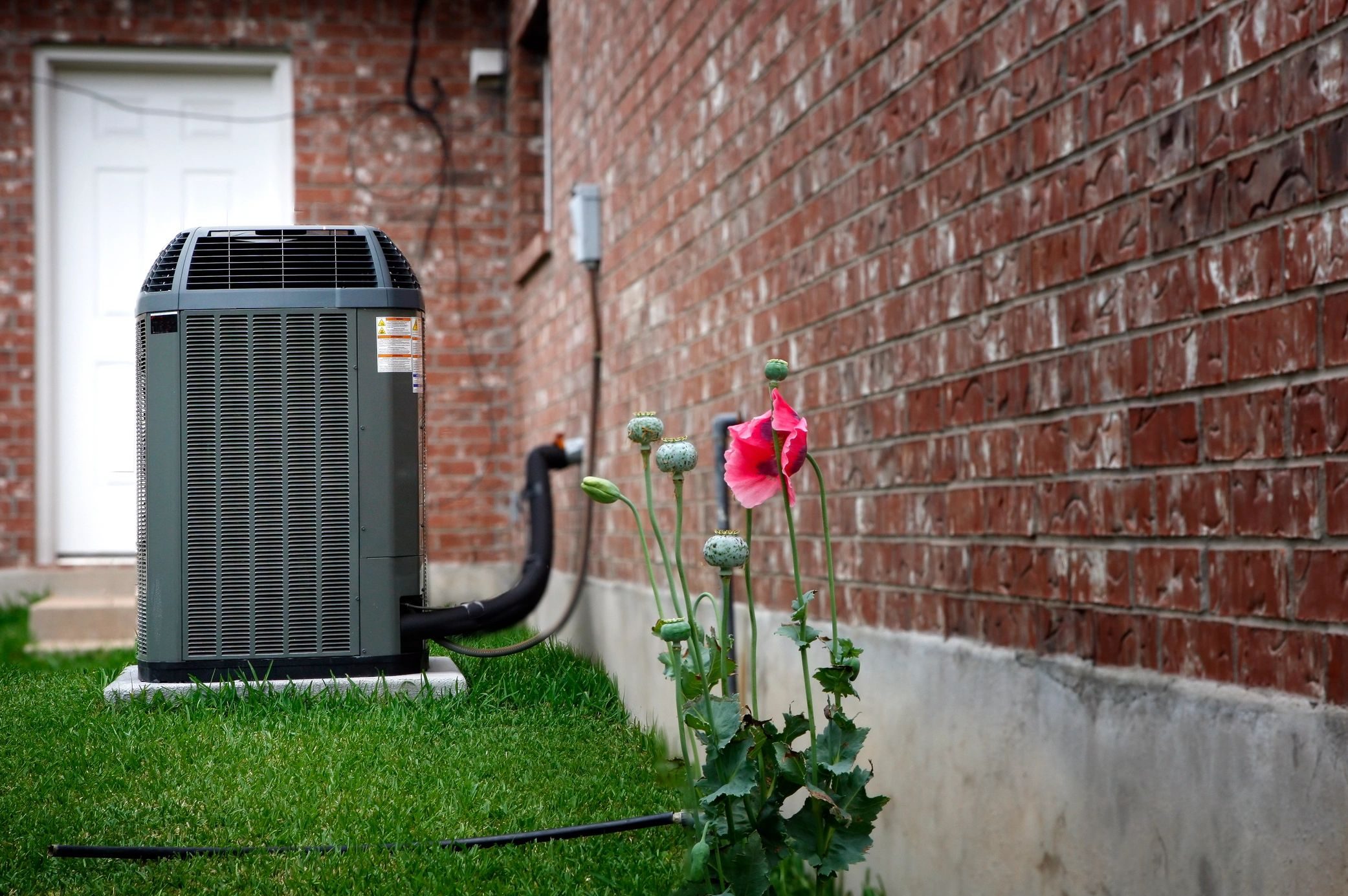 There are a number of Cooling (AC) Systems, but the most commonly known are: